Memphis Jewish Federation maintains a close working relationship with local, regional and national law enforcement and has been in regular communication with them for many years on issues related to the security of our institutions. In addition, Federation has formed a Jewish Community Security Council comprised of 2-3 representatives from each Jewish community organization, synagogue and school that meets regularly around issues of security.

Our priority is a secure community where all feel valued, safe and protected. 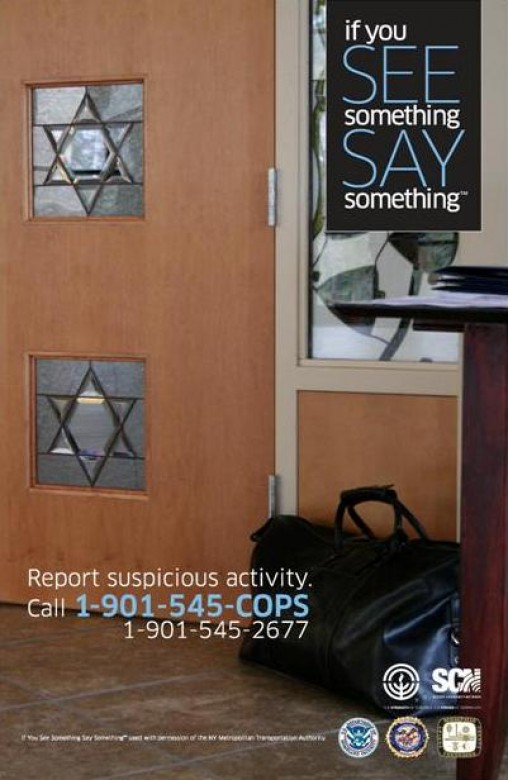 About 150 people came to the MJCC on Thursday, September 11th, for a Community Security Briefing, the first event open to the community hosted by the Jewish Community Security Council, a new initiative of Memphis Jewish Federation. Chaired by Craig Weiss, the Council comprises representatives from all of the Memphis Jewish agencies, congregations, and schools. The Council has been meeting on a regular basis to stay informed on community security and to develop and implement new security initiatives.

The night began with a powerful tribute and memorial to the events of September 11th. Fire Chief Keith Staples, of the Memphis Fire Department, reflected on the events of the day, the role of first responders and their importance in emergency situations. The crowd rose for a moment of silence to commemorate the victims of the terror attacks 13 years ago.

Staurt Frisch, a member of the Security Council and the MPD liaison to the Memphis Jewish community, spoke next. Mr. Frisch gave a short presentation on security strategies for members of the Jewish Community. Perhaps the biggest take away from the “If you see something, say something” training, was not to be afraid of being rude. In a situation where entering a coded or locked building, while your instinct may be to hold the door for the person coming in behind you, if you don’t recognize or know them, you should shut the door and ask them to buzz in or use their key. This is true even when entering a shul for high holidays.

Finally, Laura Linder, the Executive Director of Memphis Jewish Federation, introduced the mission of the Jewish Community Security Council to the crowd, and unveiled the council’s first major initiative. The council has purchased the RAVE Notification system, which allows them to send a mass email or mass text message to everyone in their database in the event of a security emergency in the Memphis Jewish community. This system is also used on many college campuses. MJF staff collected email and cell phone information from all attendees of the event, and in the near future will establish a procedure for collecting that information from the greater community.

The briefing came in the wake of this past summer’s tumultuous events, and a sharp rise in anti-Semitism, and took place just days before the 2014 High Holidays. While the purpose was to instill vigilance and awareness in the community, leaders of the event stressed that there have been no specific threats against any Jewish targets, or other targets, in the Memphis area. 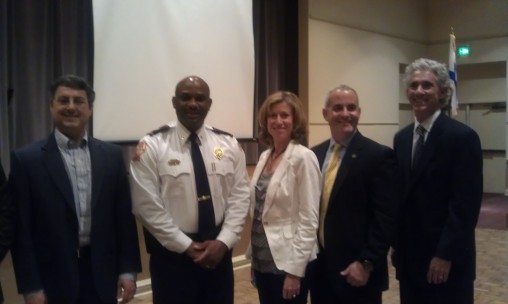 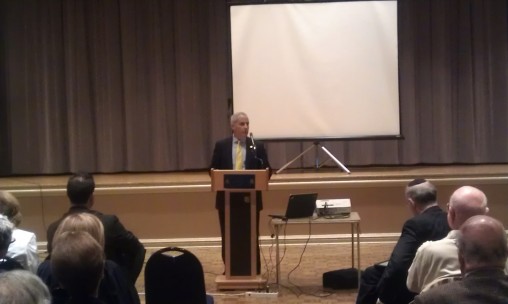 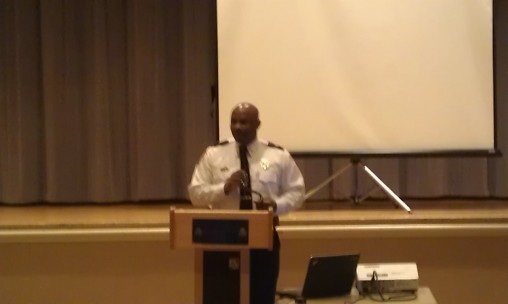 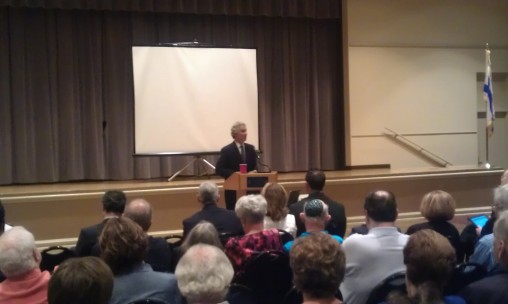 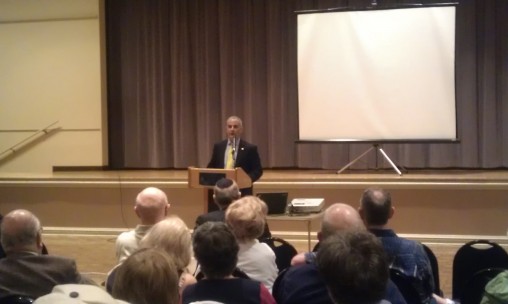